One of the most prime sites in booming Brookland, spanning 9.5 acres of largely open space, is on the verge of a sale to a D.C.-based developer.

The Missionary Society of Saint Paul the Apostle has found a buyer for its expansive property in the Bethesda-based Boundary Cos. The site, bounded by Fourth Street to the west and EYA’s Chancellor’s Row development in most other directions, features the iconic 102,000-square-foot St. Paul’s College. The remainder, for the most part, is open space. 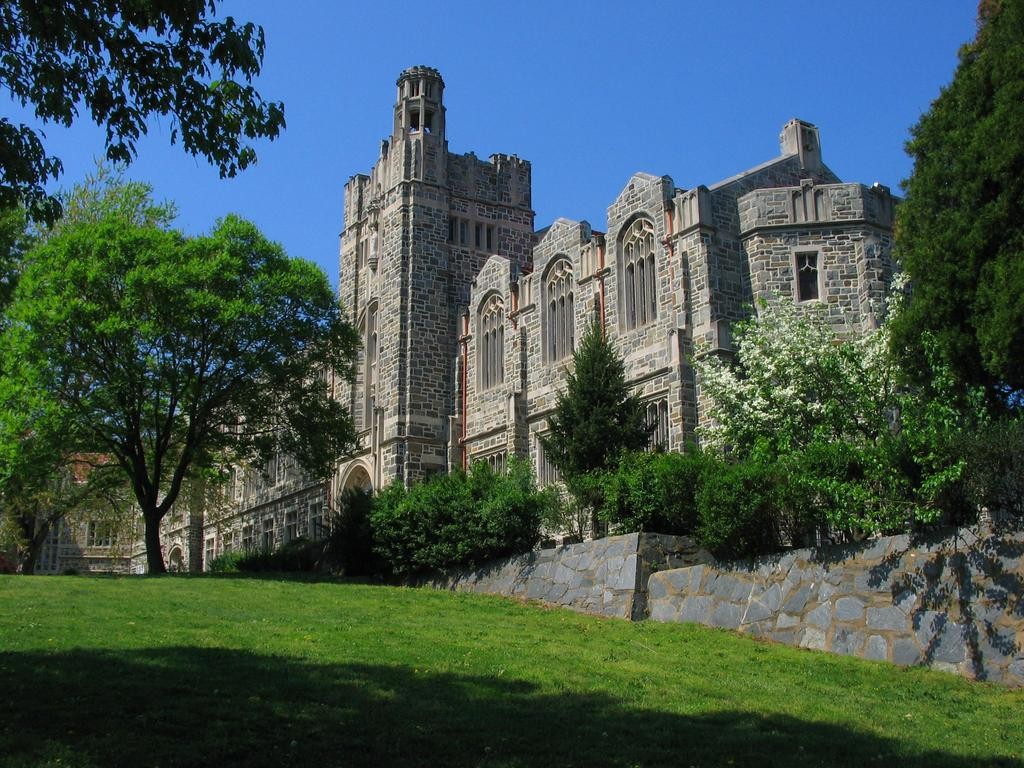 John Wilkinson, Boundary’s founder, presented a very early version of his low density plan on Tuesday to the Brookland Advisory Neighborhood Commission and other community groups.