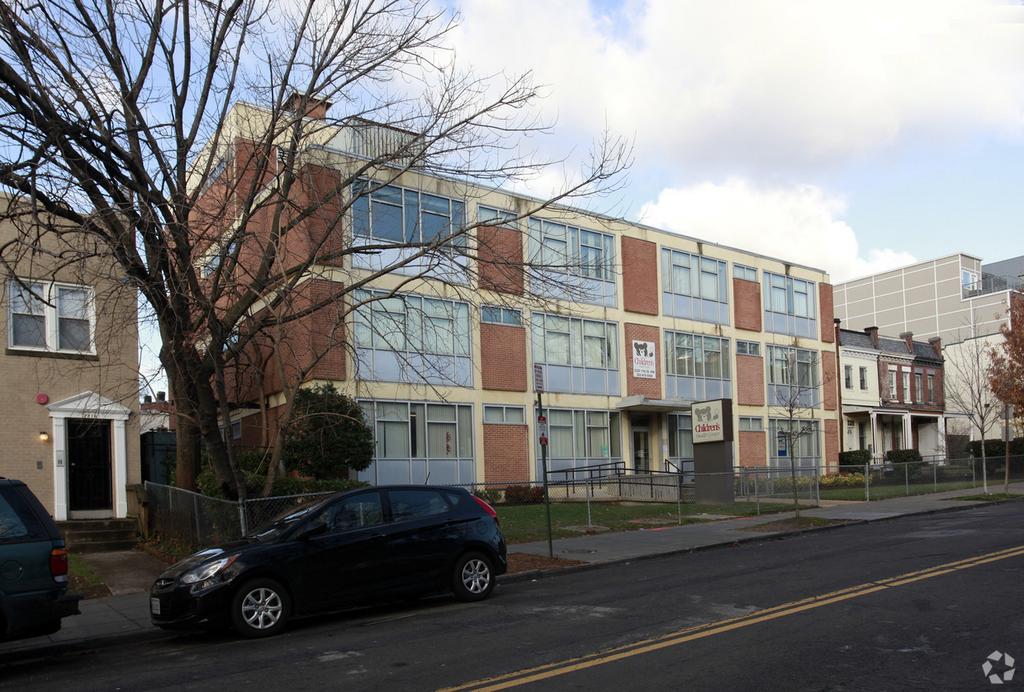 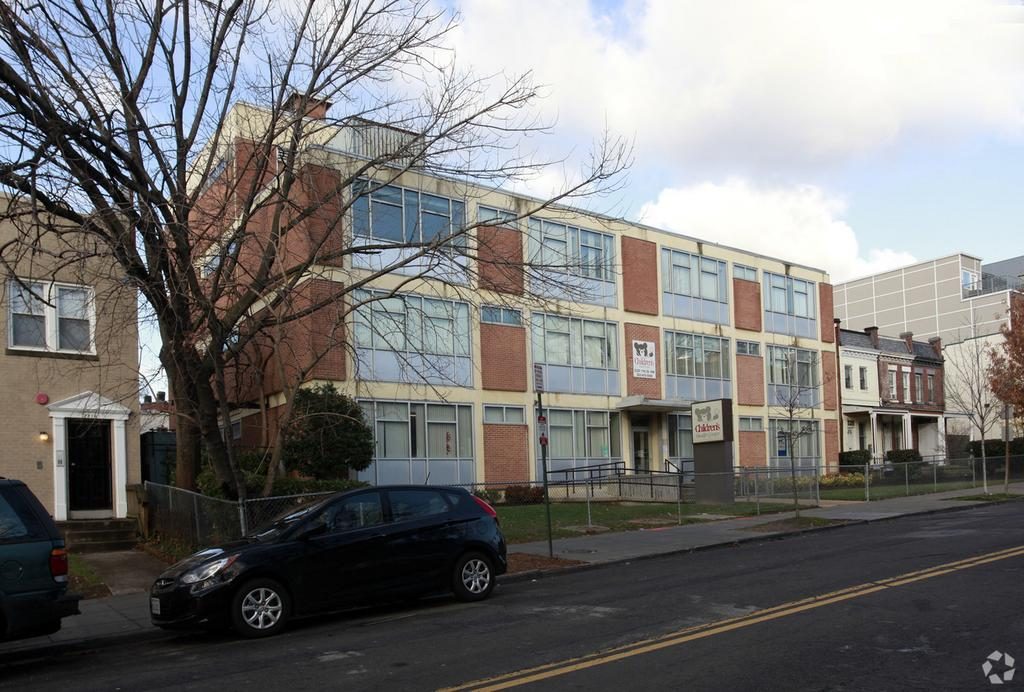 The building at 2220 11th St. NW had belonged to the organization since before the hospital moved to Michigan Avenue NW in 1977. – COSTAR

Children’s National Health System has sold its Shaw clinic for $4.7 million, part of a larger growth strategy that involves a new Columbia Heights ambulatory clinic and other new centers throughout the region.

The building at 2220 11th St. NW, one of six health centers the D.C.-based pediatric health system operates in the District, sold to an affiliate of Chevy Chase-based Boundary Cos. in a deal that closed June 14, according to deed records.

The building had belonged to the organization since before the main hospital moved to Michigan Avenue NW in 1977, and had served as the hospital’s first outpatient clinic years ago. Decades later, “it is not in great shape,” said Charles Weinstein, executive vice president and chief real estate and facilities officer for Children’s National.