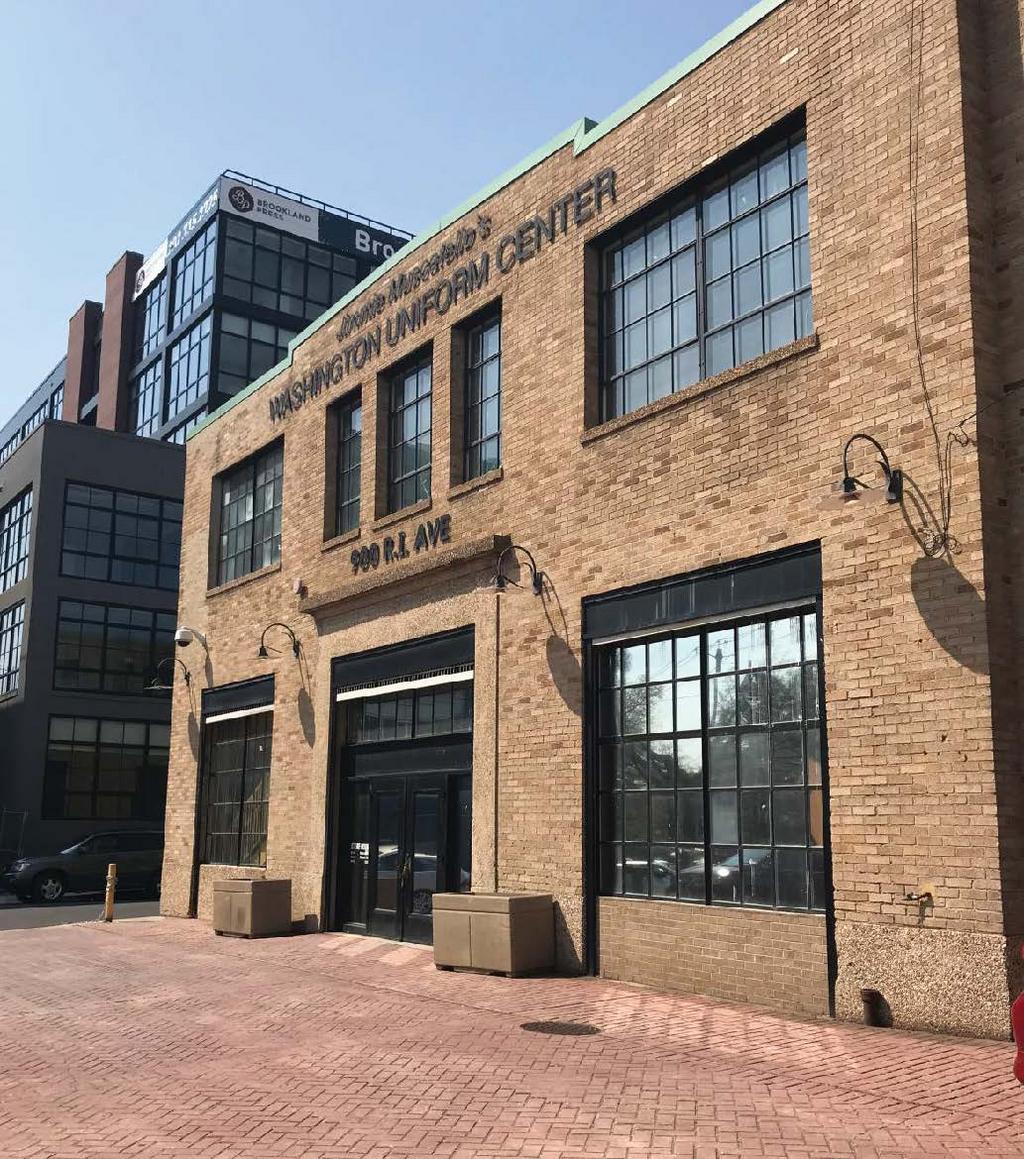 Boundary Cos. is positioning itself to remake a prominent corner near the Rhode Island Ave-Brentwood Metro station in Northeast D.C., where it hopes to tap into growing momentum from other projects in the area like Douglas Development Corp.’s Brookland Press apartments and MRP Realty’s Bryant Street.