By Boundary CompaniesSeptember 17, 2018No Comments 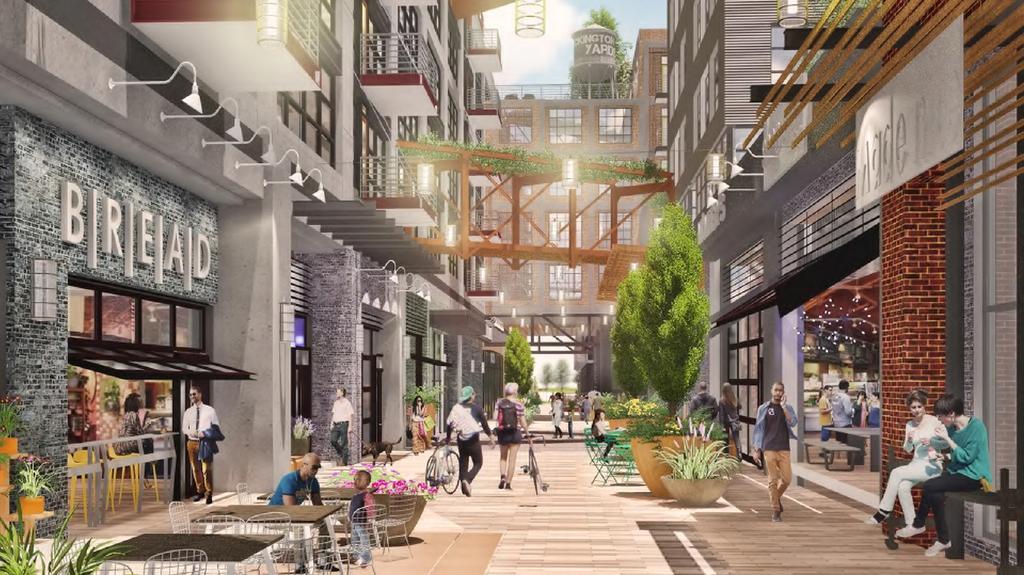 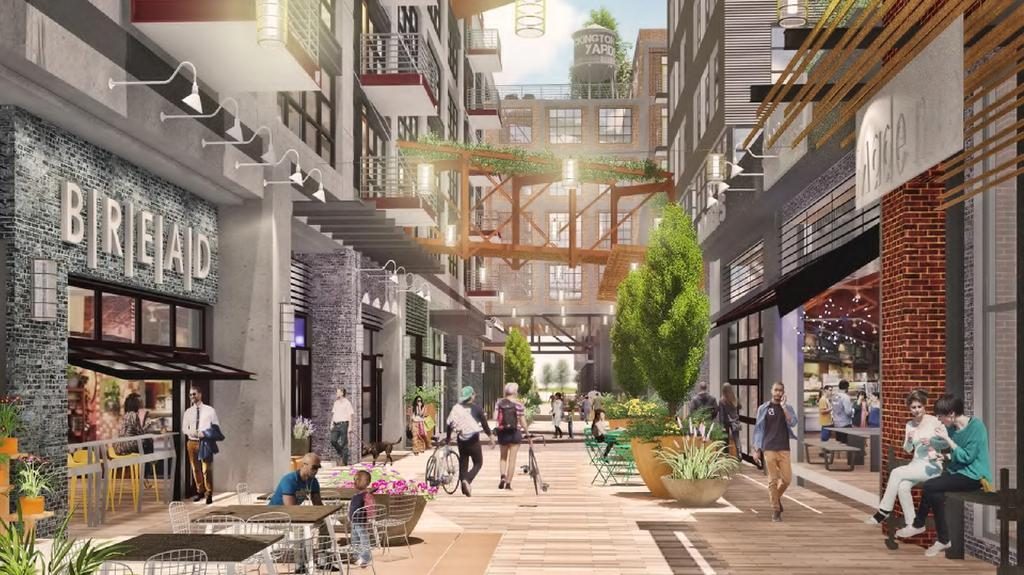 JBG Smith has landed another major retail tenant for its Eckington Yards development.

The developer told the Eckington Civic Association Monday it signed Union Kitchen to open a commissary, food kiosk and grocery store at the development, according to community member Edward Russell, who was in attendance. A JBG spokesperson confirmed the Union Kitchen lease but declined to provide more details.  Union Kitchen is an Ivy City-based food incubator that has launched several small food businesses. In January it announced it would open two grocery stores in Downtown D.C.’s One Franklin Square and in Ballston Quarter.  Eckington Yards, a partnership with The Boundary Cos., is planned to include 682 multifamily units and 70K SF of retail around a shared, woonerf-style street. The team signed its first retail tenant in February when Brooklyn Boulders agreed to open a 35K SF rock-climbing facility at the development.   The developer also told community members it plans to begin demolition of the existing structures on the property within a month, break ground on new construction by Q1 and have the first residents move in by late 2020.  The project on Q Street NE is just north of the NoMa neighborhood, one of the fastest-developing parts of D.C. Also in Eckington, Foulger-Pratt is planning to break ground next year on a 328-unit project with 9K SF of retail. It will sit next to a new 2-acre park NoMa is planning and will straighten out a portion of the Metropolitan Branch Trail, which runs through the site.