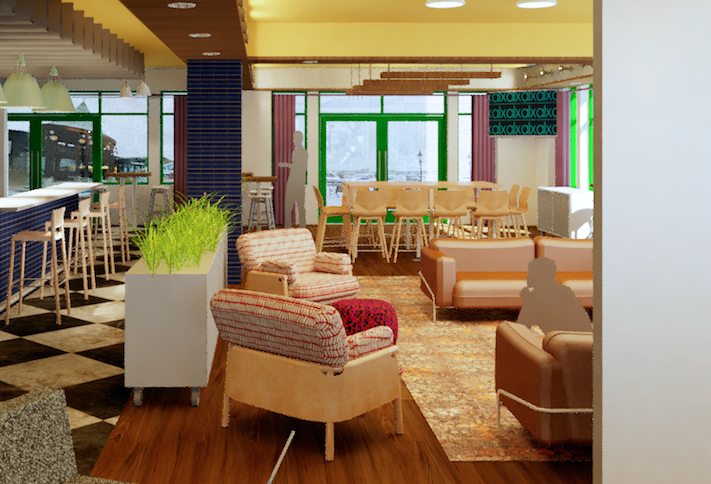 A coworking company that launched last year in Alexandria is now expanding to a second location along the waterfront that will be more than three times as large as its debut space.

ALX Community announced Tuesday it signed a 25K SF lease at 201 North Union St. for a coworking space it plans to open in October.

Boundary Cos. purchased the 106K SF building, with financing from EagleBank, for $39M in a deal that closed Monday, Boundary Cos. President John Wilkinson said. The lease with ALX Community brings the property to 100% occupancy. The building sits two blocks north of King Street along the Old Town Alexandria waterfront, a historic area that has several new developments moving forward.

“We’re a community where members are able to work, meet, collaborate, learn and give back to the city we all love and call home,” ALX Community partner Kelly Grant said. “This hyperlocal focus combined with high design and operating standards sets us apart.”

The second ALX Community location will feature a mix of private offices, dedicated desks and flexible seating, plus a 5K SF conference center. The company brought on BLDG as the architect and Gage Construction as the contractor.

Eight of the private offices in the space will be located in a separate wing with increased privacy measures for tenants such as lawyers and therapists with privacy needs. Privacy has become an increased concern in coworking environments as more companies use the spaces, and security experts say the collaborative nature of coworking makes them spaces susceptible to spying.