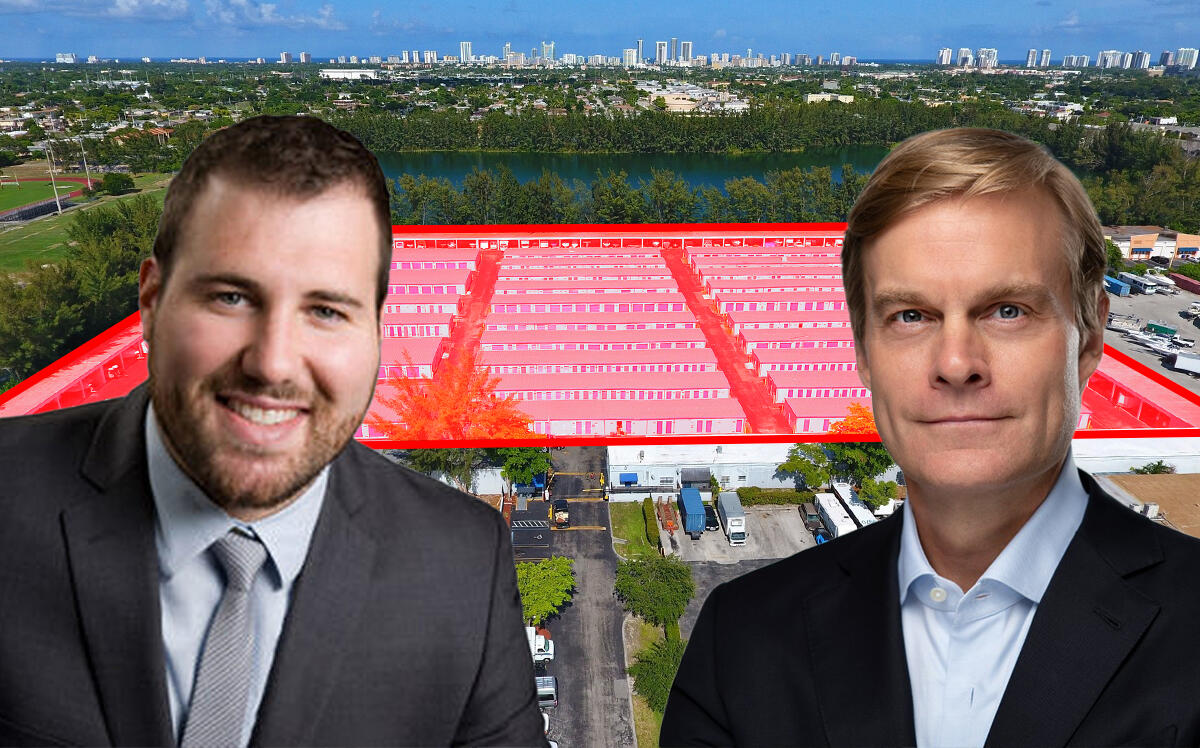 Records show an affiliate of Bethesda, Maryland-based Boundary bought the 136,591-square-foot property at 450 Ansin Boulevard from an entity tied to City Line Capital. The buyer took out a $16.5 million acquisition loan from Seacoast National Bank.

Boundary Companies, founded in 2014, is an owner-operator of industrial, retail and office properties, as well as residential real estate, according to its website. It also has construction and property management divisions. John Wilkinson is managing partner.

Last summer, Value Store It Management paid $35.3 million for two facilities, one in Jupiter and another in unincorporated Palm Beach County.

In Pembroke Park, just west of Hallandale Beach, Ferber Company won approval in December for a four-building commercial development, which will include a self-storage facility.